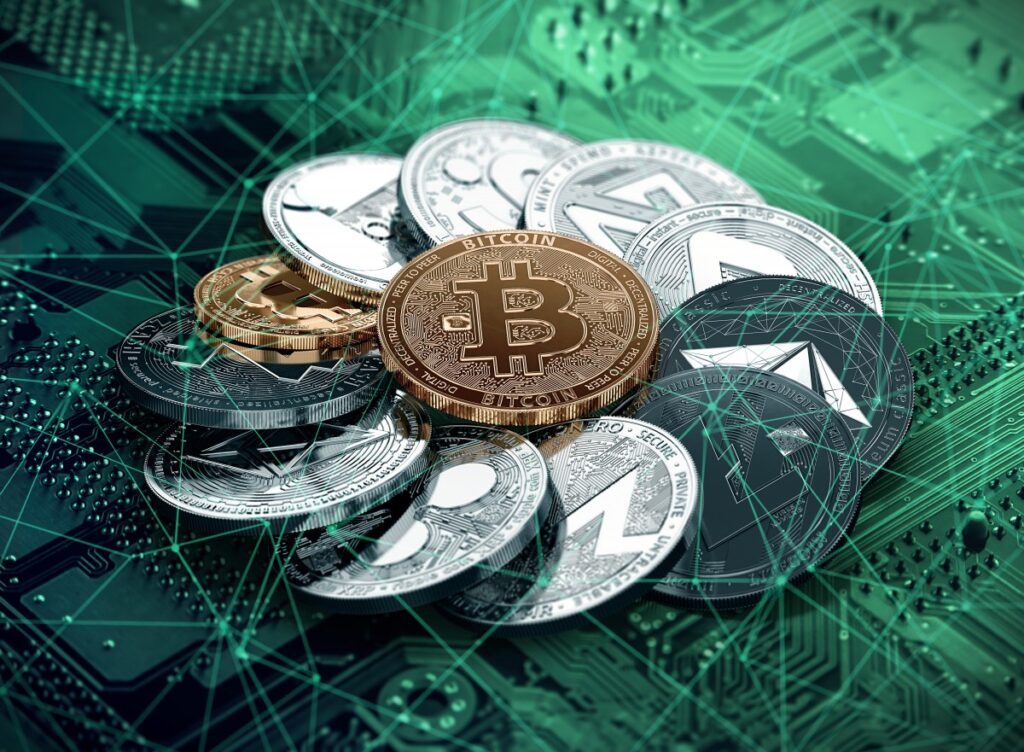 During the past few weeks, Shiba Inus Governance Token (BONE) has been surging in price, as a result of multiple platforms listing the crypto coin. According to a report from The Block, the token was up over 40% in the past 24 hours. The price has now reached over $1.53, but has retraced a little.

Minting rate adjusted to one BPB

Having recently crossed the 1.2 million mark, the Shiba Inu token is now inching closer to the 230 million cap. While the team continues to carve out strong use cases, the team has also recently announced key updates on the BONE minting rate.

The new minting rate will not only protect the integrity of the ShibaSwap vote system, it will also allow the team to continue the rewards system. This change is a major milestone in the evolution of the BONE token.

The new minting rate will ensure that the system does not over-mine the BONE token. The team hopes that by slowing the minting rate, it will maintain the agreed-on minting ratios. This will also ensure that the ShibaSwap reward system continues to operate smoothly and incentivizes users to continue to be liquidity providers.

Despite the strong hype surrounding the Shiba Inu coin, analysts believe that its future is uncertain. The cryptocurrency has been unable to break the $1 benchmark, and has lost 75% of its value year-to-date.

The Shiba Inu is a meme coin that has gained a lot of attention in recent weeks. According to Coingecko data, the price has been falling around 30% in the past month.

Although some crypto investors have withdrawn from the market, others have held on to the stablecoin. The Shiba Inu price is expected to stabilize over the next few years.

During the memecoin season, SHIB gained tremendous popularity. This led to the creation of a decentralized exchange and a killer marketing campaign. However, SHIB has not yet taken advantage of its 2021 successes. Now, SHIB and Welly’s are collaborating to make real-life projects.

Shiba Inu has teamed up with Welly’s, a fast food chain based in Naples, Italy. Welly’s will accept the native cryptocurrency of SHIB as a payment option. The fast food chain plans to expand its chain of stores in the coming two to three years. It also plans to use the Layer 2 network Shibarium to track its supply chain.

The Shiba Inu community has been quick to praise the team for their plans. The community is happy that SHIB will be able to grow into a real-world entity. It also plans to increase demand for SHIB tokens.

During the last two weeks, BONE has risen by almost 20%. The coin has also been listed on several prominent crypto exchanges. In addition, a social hub for the Shibarium has been launched on Twitter. This, along with a layer 2 upgrade, has been highly anticipated.

One of the more exciting aspects of BONE is its governance token. This token allows holders to vote on project development and proposals. The token was launched alongside ShibaSwap’s mainnet in July 2021.

The project has since expanded and evolved into an ecosystem with a variety of supporting tokens. Some examples include LEASH and tBONE. The latter, which confers voting rights within DoggyDAO, is also worth mentioning.

The ShibaSwap ecosystem is also supported by a range of exchange-based storage solutions. Specifically, ShibaSwap offers a “Bury” function that allows users to stake BONE tokens for high interest yields.

Several popular crypto exchanges have added the governance token BONE to their platforms. BONE is a governance token used by the Shiba Inu decentralized exchange. BONE gives users a voice in the future of the project. Currently, BONE has a total supply of 250 million tokens.

The Shiba Inu ecosystem has developed a community of loyal fans. They have created a website and announced a new project. They’ve also started a social hub for the Shibarium project on Twitter.