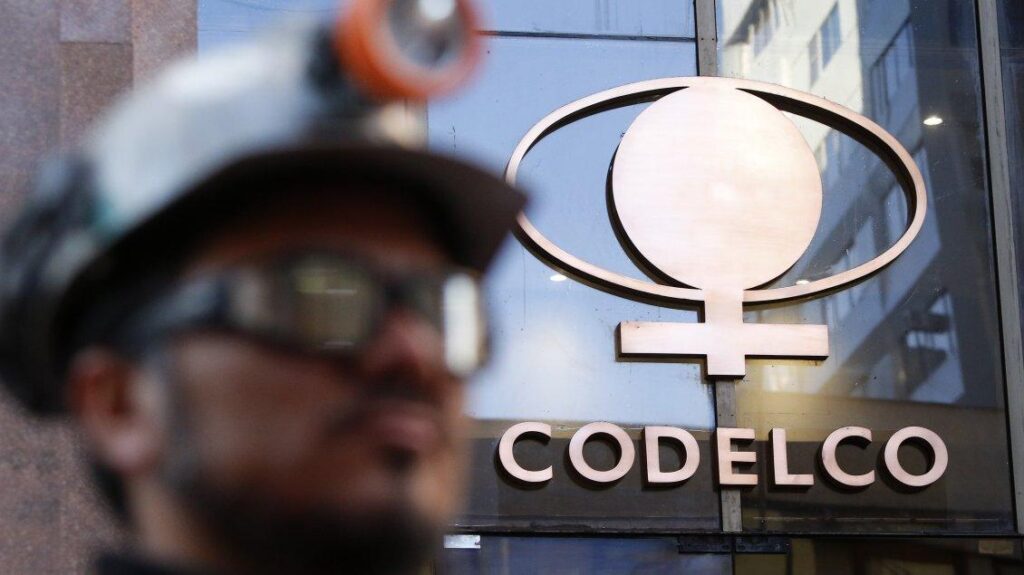 Chile’s state-owned miner Codelco and its employee unions agreed to safety talks via a newly-created committee after two workers died this month in accidents, a union leader said on Thursday.

The company, the world’s top copper producer, announced on Wednesday a halt to construction projects after reporting the death of a worker at its Chuqui Subterranea project, which followed another fatal accident earlier this month

“We’ve proposed to start a process, more than just an audit, and decided to create an ad-hoc committee,” said Amador Pantoja, president of the FTC Copper Workers Federation, which represents all company unions.

Pantoja said the joint committee’s safety talks will begin next week focusing on project development and company operations, pointing to a “large number” of accidents.

Investigations into the cause of the fatal accidents are ongoing. Mining regulator Sernageomin signaled this week that it found some safety standard irregularities.